Africans Denied Entry to the UK Far More Than Others - Report

African people are more than twice as likely to be refused a UK visa as applicants from other parts of the world, according to new research which raises concerns about discrimination in the system. According to the report, this has resulted in many Africans "with entirely valid reasons for visiting the UK", such as businesspeople, academics and performers, being unable or unwilling to travel due to the entry barriers. 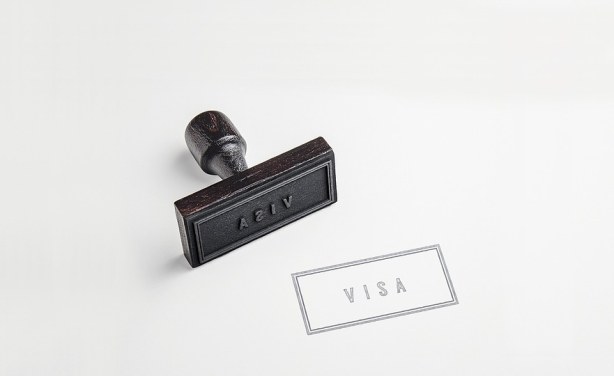