Local and international human-rights lobbies, who recently converged at the 6th Human Rights Forum in Juba, expressed concerns about the deteriorating human-rights situation in the country, particularly abuse and violations meted out by joint security forces. 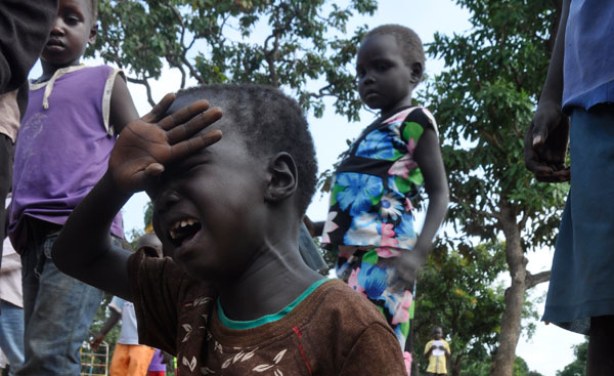