A series of announcements of new provinces it controls in recent weeks has renewed debate over the militant group possible resurgence after its self-proclaimed caliphate fell, with some analysts warning an increasingly decentralized militanr group could recover and spread its tentacles. 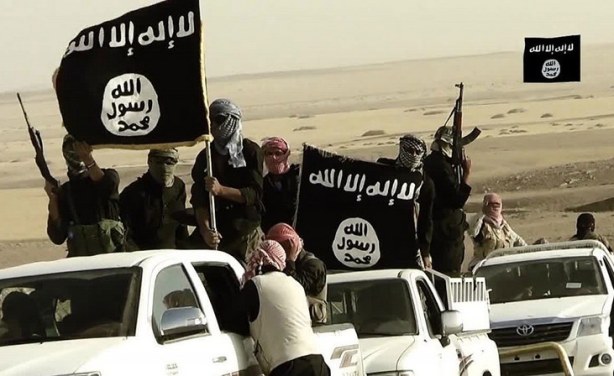