President George Manneh Weah has asked citizens to unite with different economic powers in attracting foreign investors to invest in the country's economy. 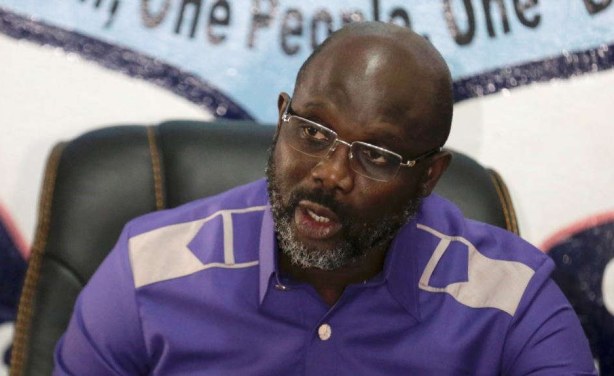