In a ceremony hours after the death of the 92-year-old President Beji Caid Essebsi, the head of parliament Mohamed Ennaceur was sworn in as interim president. Essebsi, the world's oldest sitting president and the country's first freely-elected president, died on Thursday after being hospitalised in late June. 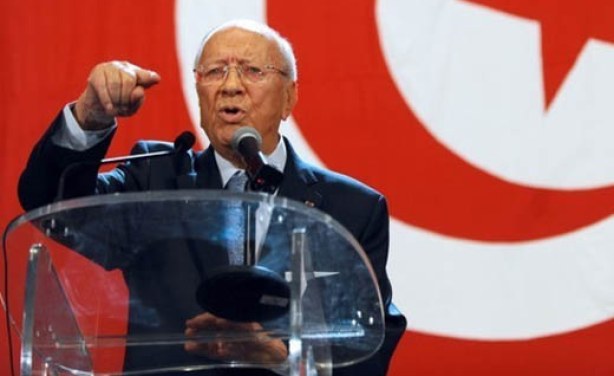