Democratic Alliance chief whip John Steenhuisen has pointed to tobacco mogul Adriano Mazzotti and the controversial Gupta family as financial backers of the Economic Freedom Fighters and Black First, Land First leader Andile Mngxitama respectively, adding that, if not regulated properly, politics could become a terrible place where money displaced the interests of citizens. This comes after a face-off between Cyril Ramaphosa and Public Protector Busisiwe Mkhwebane over a campaign donation the President received from Bosasa's Gavin Watson during 2017. Questions over party funding have gained traction in recent months with public hearings into the draft regulations for the Political Party Funding Act due to be held. 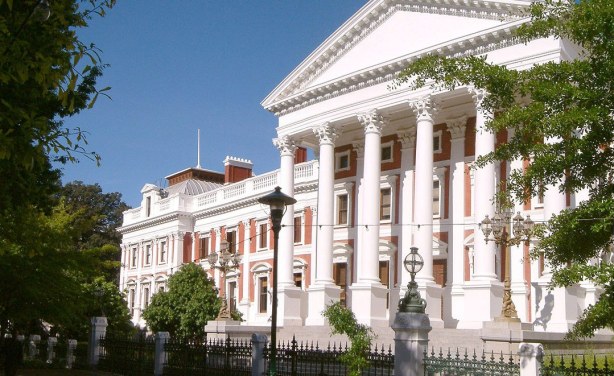