Police reports have revealed alarming statistics which show that 133 people between 16 and 40 years old committed suicide between September 2018 and June 2019. Right activists have blamed this on the government's lack of interest in improving the welfare of the youth. 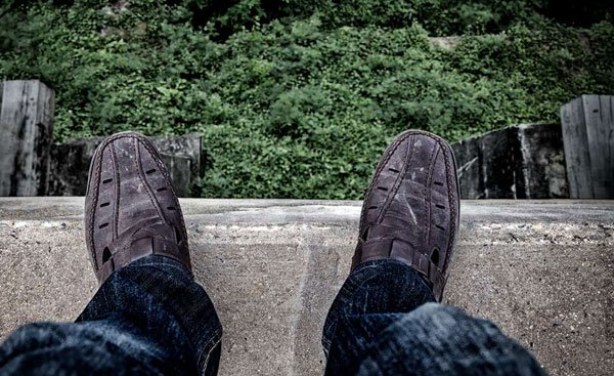