South Africa and Japan have embarked on a three-year, U.S.$1,756,450 project that is aimed at combating plastic pollution and supporting the South African plastics industry to transition from conventional plastics to more environmentally sustainable, alternative materials. 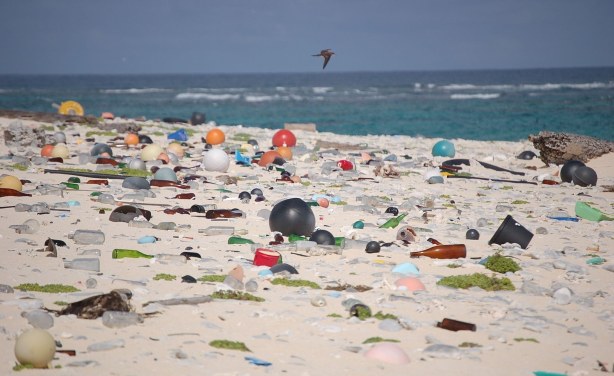