Harare has embarked on a massive water-disconnection drive targeting non-paying residents, a decision feared to have serious health implications as the city is battling a surge in water-borne diseases. Zimbabwe's capital city has recorded at least 858 new typhoid cases in the last six months. 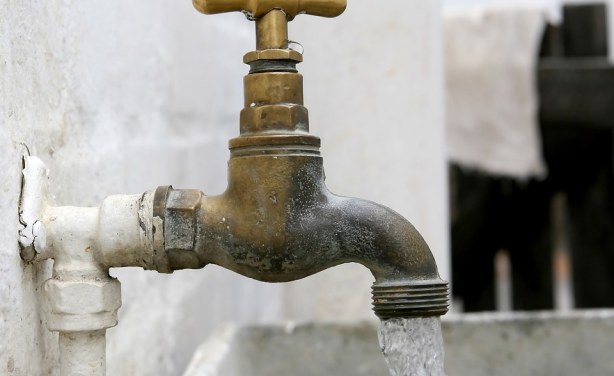