Financial services giant Old Mutual has been dealt a blow by a high court ruling that temporarily reinstates Peter Moyo to his position as CEO, after his suspension and subsequent dismissal by his employer for a breakdown in trust. The company is appealing the decision. 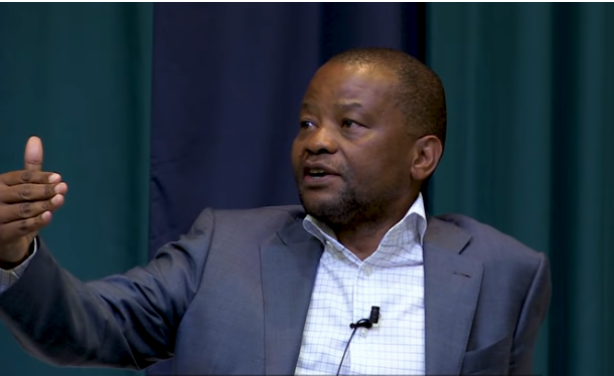