A court decision makes the production of thin plastics under 60 microns illegal, with manufacturers facing fines, closure of their factories and seizure of their products. 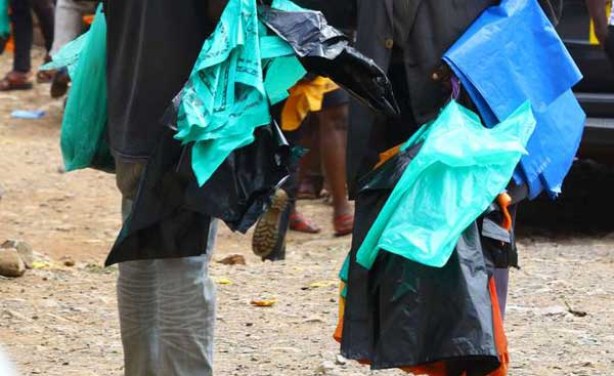