Stuart Baxter has officially announced his resignation as Bafana Bafana coach, saying he felt compelled to leave the team as it would enter a new cycle which included the Africa Cup of Nations and World Cup Qualifiers. 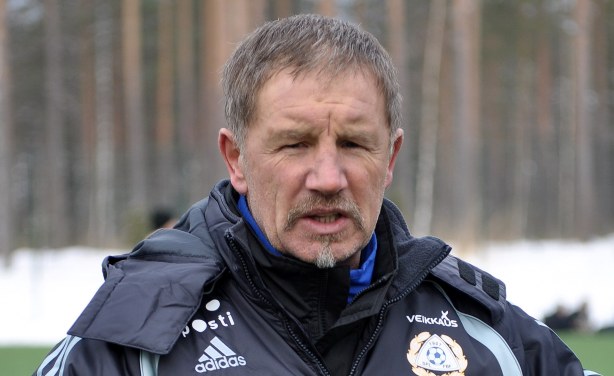