The South African Reserve Bank has in a brief statement said it has been made aware of Africapacity's intention to buy VBS Mutual Bank, or part of it. It said the banking licence giving authorisation to conduct the business of a bank or mutual bank is not transferable and requires a formal new application for such authority to be submitted to the regulatory authorities. VBS Bank which has had several municipalities investing its money in it, has been at the centre of the biggest banking "heist" in the country's history with over U.S.$136 million looted from its coffers, which remains unaccounted for. 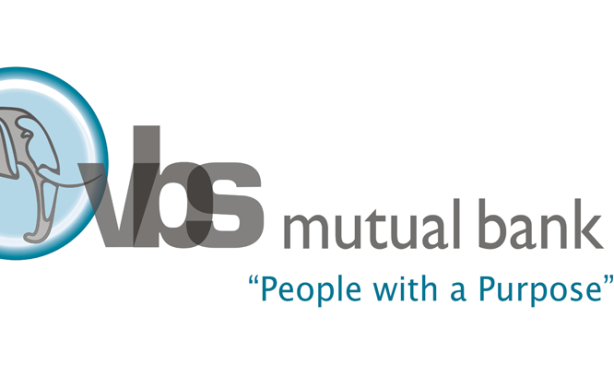