Nigerian security officers have fired teargas and arrested a number of #RevolutionNow protesters in Lagos, saying that the gathering was unlawful. The protesters are fighting against violence, marginalization, poor economic policies, killings, and insecurity in the country, where kidnappings for ransom are rampant. No casualties have been reported. 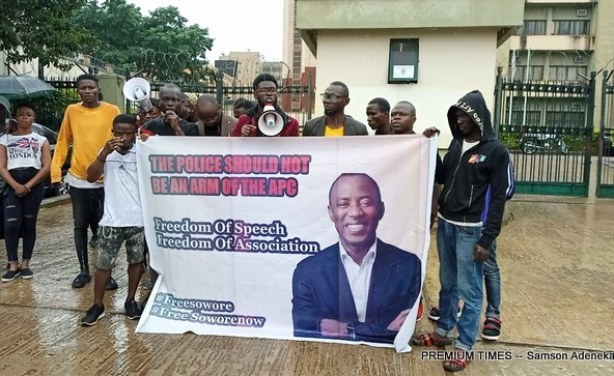 Some of the RevolutionNow activists in Abuja