Plain packaging is recommended as an evidence-based, best-practice policy for reducing tobacco consumption by the World Health Organisation's Framework Convention on Tobacco Control, write Nicole Vellios and Sam Filby in Daily Maverick. The South African government is lobbying for more stringent tobacco laws - including an end to designated smoking areas in public places, restaurants, etc. This as tobacco companies in their court argument, say that plain packaging will stifle competition. 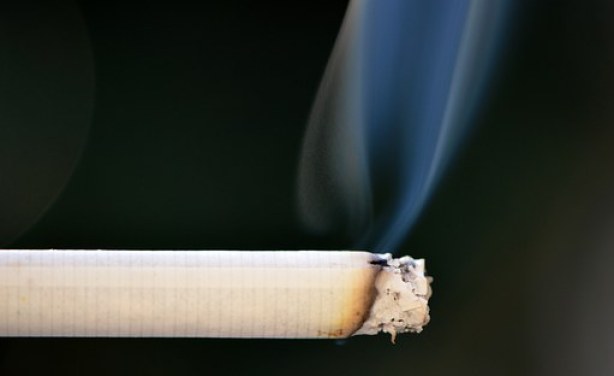