A Chinese government-owned financial institution, China Everbright Bank, has placed Zimbabwe on a list of countries it will not be doing business with - a move that could place a damper on diplomatic relations between the two countries. Along with Zimbabwe, 10 other African countries are on the blacklist and these include Sudan, South Sudan, DR Congo, Burundi, Liberia, Central Africa Republic, Libya, Somalia and Côte d'Ivoire. 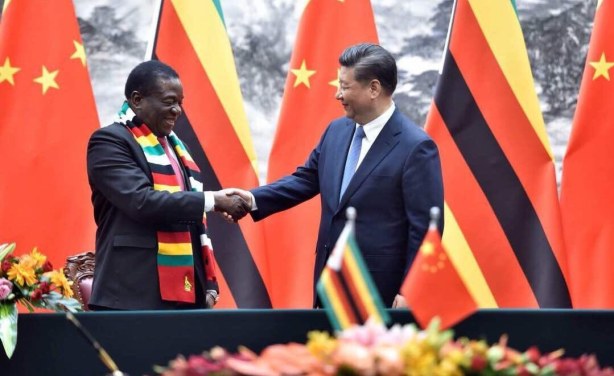