Police in Uganda have said that Ziggy Wine, who was a close associate of Ugandan opposition politician and artist Robert Kyagulanyi popularly known as Bobi Wine, succumbed to injuries sustained during a motorbike accident. Bobi Wine claimed in a social media statement that his colleague was kidnapped and tortured to death. 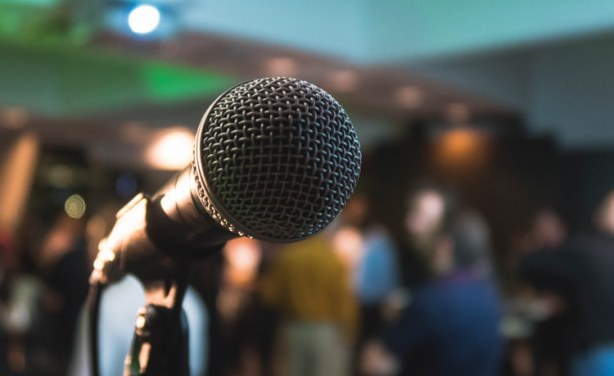