A new peace deal was signed between the Frelimo government and its Renamo opponents on August 7, the third in the decades-long conflict between the two. While there was scarcely a murmur of criticism in Maputo, the terms of the deal remain secret and it appears many issues have not been resolved. Meanwhile, the more recent insurgency in the northern Cabo Delgado province continues, with new attacks reported. 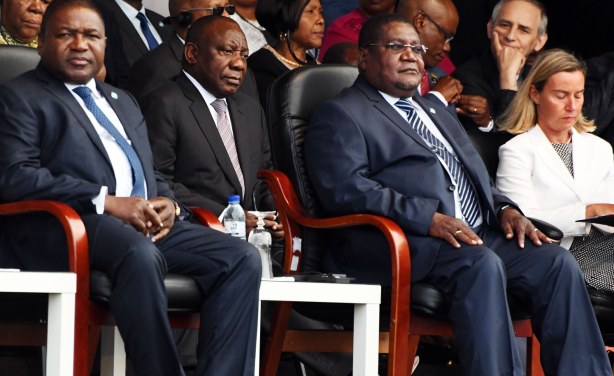