While the ANC and its coalition partner, Cosatu, welcomed the introduction of the National Health Insurance Bill to Parliament, opposition parties were less than impressed, writes News24 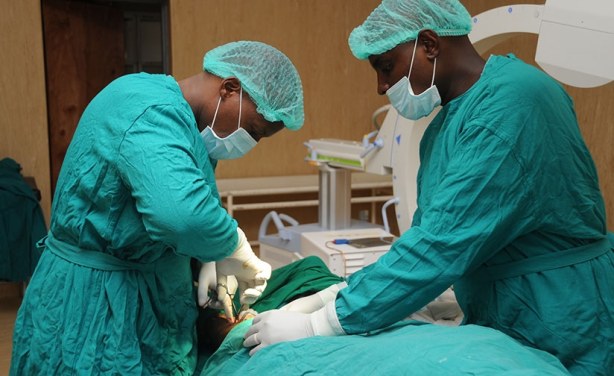