President Cyril Ramaphosa has been granted his application before the Pretoria High Court to suspend Public Protector Busisiwe Mkhwebane's order for remedial action to be taken against him, relating to a donation he received towards his presidential campaign. 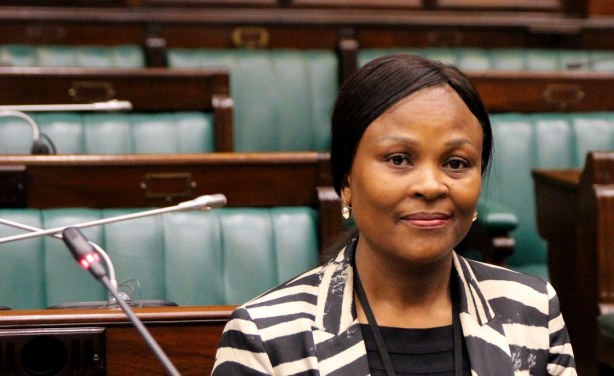