The Tanzania Editors Forum, Tanzania Human Rights Defenders Coalition and Media Council of Tanzania have said the arrest of Erick Kabendera has violated his rights. Kabendera was charged with money laundering, tax evasion, and assisting an organized crime racket. 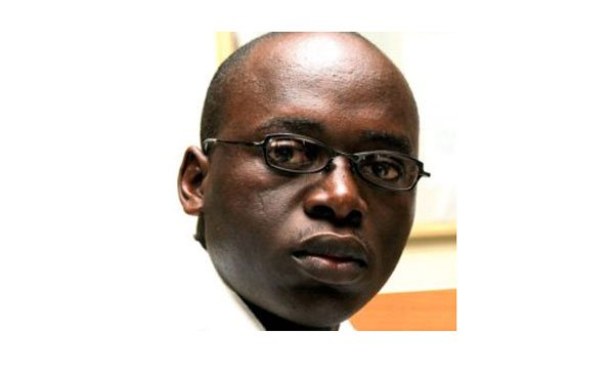