As part of a drive to address the housing deficit for the youth which is still a major concern in Mozambique, the government signed an agreement with a Chinese company, that will see 35,000 houses built for the youth and public officials throughout the country starting in June 2020. But as the southern African country will hold presidential, legislative and provincial elections on October 15 2019, Mozambicans wonder if the promise will be fulfilled. 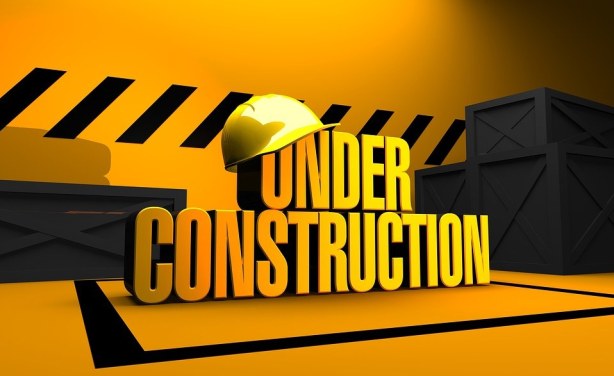