Game Up for Tanzanian Married Men Still Playing the Field

Dar-es-Salaam has announced a plan to create and publish a national database of married men to protect women from "heartbreak." Regional Commissioner Paul Makonda said he has received a lot of complaints from women who were abandoned by their lovers after a marriage proposal, and that the planned database will help combat infidelity. 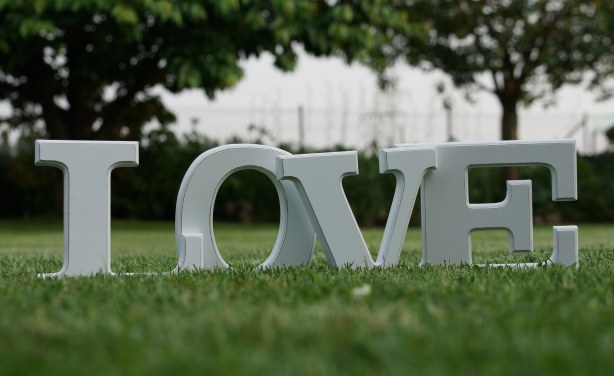