The Human Rights Defenders Coalition has said the next demonstrations will be held at all border posts in the country and at airports from August 26 to 30 to force Jane Ansah, the chairperson of Malawi Electoral Commission, to resign. The coalition is accusing Ansah of mismanaging the recent election in which President Peter Mutharika won a second term. 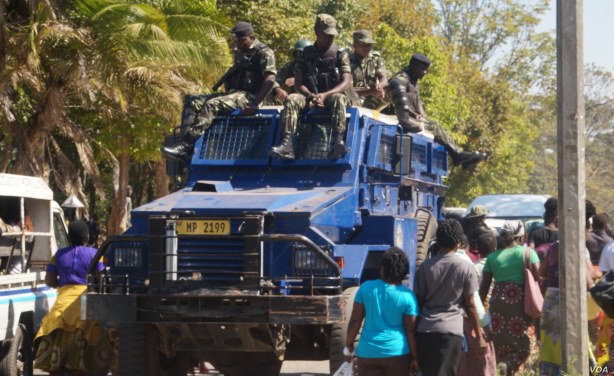