After months of crippling power cuts that had seen domestic and industrial consumers going for 18 hours a day without power, Zimbabwe's electricity supply is expected to improve. This comes after South African power utility, Eskom, confirmed it will start selling large quantities of electricity to Zimbabwe again, fully reinstating a power export arrangement it curtailed after the neighbouring country had failed to pay its debts. 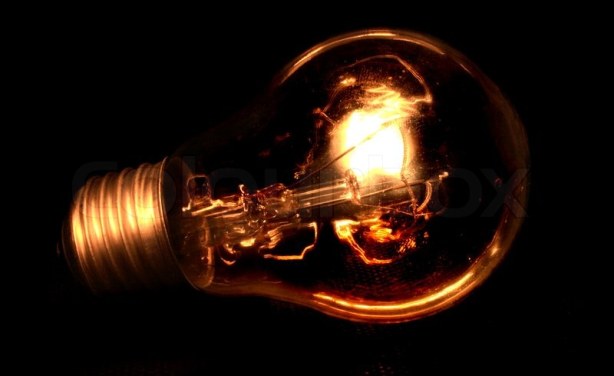