Authorities have threatened all journalists who it says are refusing to be patriotic, after television reporter Samuel Wazizi was arrested for allegedly supporting separatist fighters. Journalists now say it is becoming impossible for them to practice their profession, as they face pressure from both separatist fighters and the government. 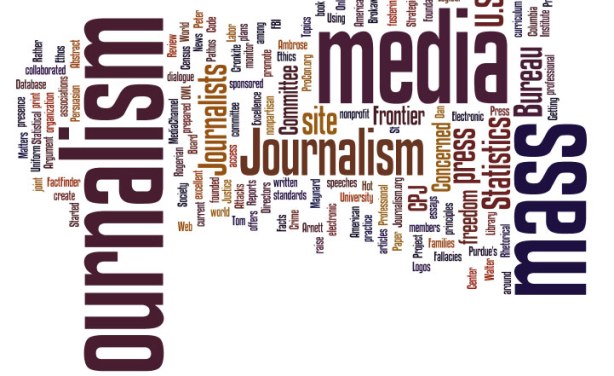