Two-time Olympic 800m champion Caster Semenya, who made headlines following her legal battle with the International Association of Athletics Federations over it's gender verification policies, has said the fact that she is the best at what she does is the reason behind her persecution by the athletics body. 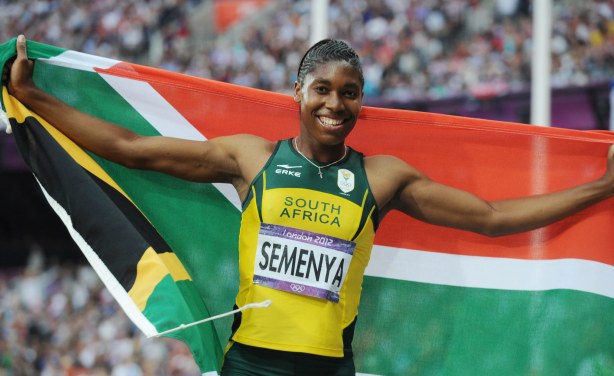