Africa presents enormous potential for China's Belt and Road Initiative. It is a vital source of raw materials for the Chinese manufacturing industry and a market for its imports. The reputational risks posed by poaching by a few Chinese nationals in Africa are enormous for a country keen to maintain and extend its economic dominance in the world, write Duncan E Omondi Gumba and Richard Chelin for ISS. 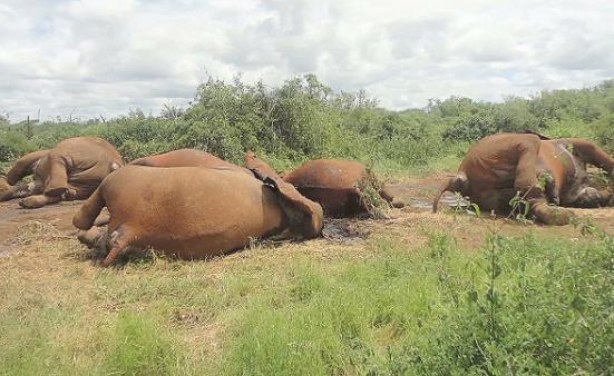