Malawi's Judiciary has said the presidential election nullification petition case will not end in 24 days as widely believed, adding that the matter may be prolonged to December 2019 before a resolution is made. The opposition MCP and UTM Party presidential candidates claim the polls were rigged in favour of President Peter Mutharika who was declared winner with 38% of the votes, trailed by Lazarus Chakwera with 35% and Saulos Chilima with 20%. 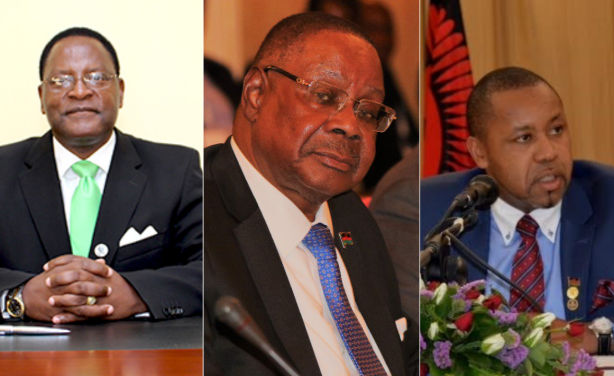