Algeria's culture minister has resigned after the deaths of five young music fans in a stampede at a rap concert. Meriem Merdaci's resignation follows public outrage over Thursday's stampede in Algiers. Thousands of people had gathered to see rapper Abderraouf Derradji, better known as Soolking perform. 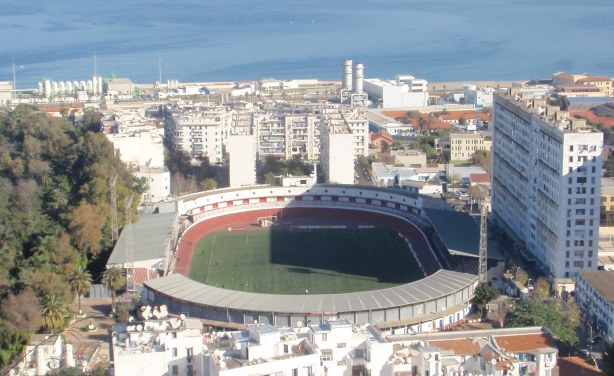 The August-20 Stadium in Algiers