Odell Sherman would have been buried last Saturday, August 24, but due to the government's failure to communicate with authorities of the St. Moses Funeral Home to prepare the body, the internment was postponed to August 30, the family says. 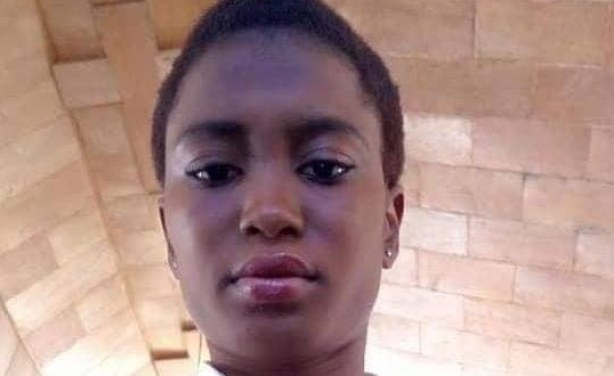