Tottenham Hotspur midfielder Victor Wanyama's deal to join Club Brugge has reportedly collapsed according to a number of reports in the UK press. It had been expected that the deal for the Kenyan captain would go through on Friday but it failed to happen amid concerns over payment in a £13 million deal. 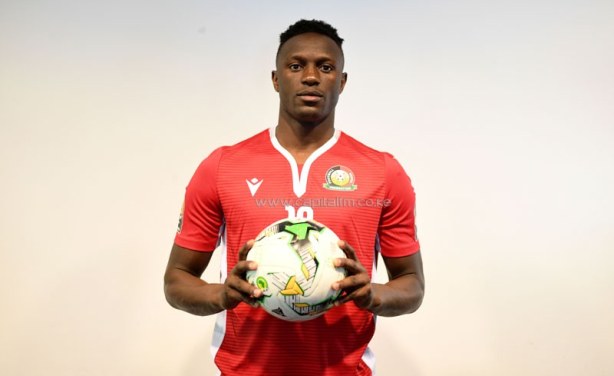