Witnesses have said that two people armed with firearms approached Louis Baziga, who was in his car, and fired at close range in Maputo. Baziga had reportedly been the target of assassination attempts and claimed to be the "victim of political persecution". 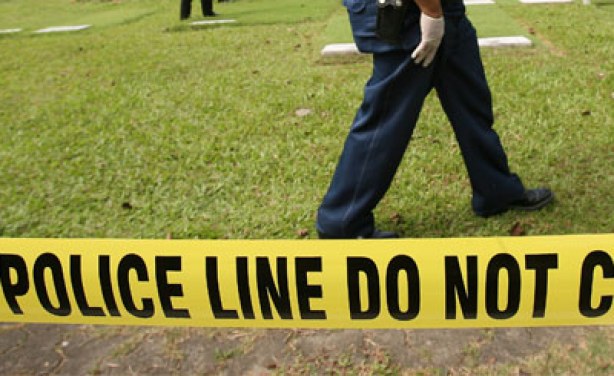