Feathers may fly after the SA Poultry Association lobbied the International Trade Commission of South Africa to increase import tariffs on chicken from Brazil to 82%. The Department of Trade and Industry has said it will announce a decision on the tariff issue by the end of August, 2019. 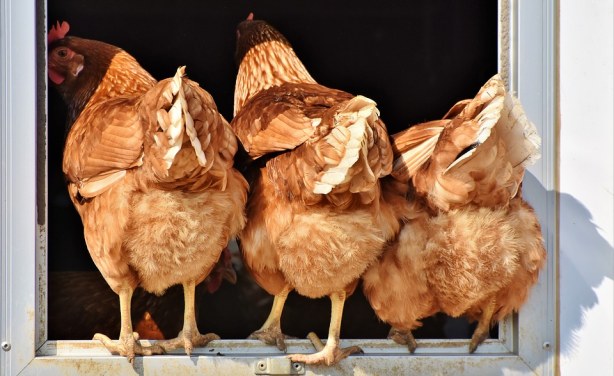