More than 200 truck drivers, mostly foreign nationals - have been killed in South Africa since March 2018, based on research by the Road Freight Association. In response to the attacks, the Zambian High Commission has warned its citizens who work as truck drivers not to travel to South Africa from September 2, because locals in that country had called for protests on the day. 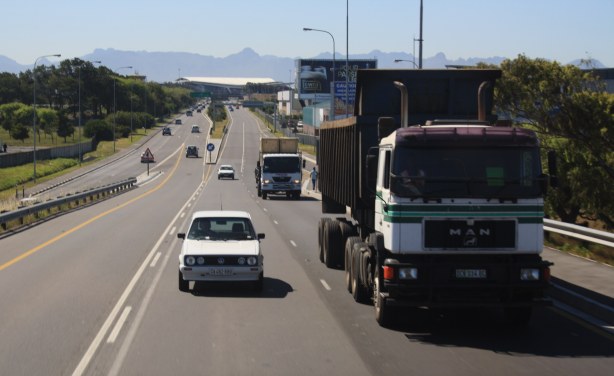