The Human Rights Defenders Coalition has postponed the protests following a Supreme Court of Appeal ruling granting a 14-day moratorium on protests. The group wants the resignation of Jane Ansah, the chairperson of Malawi Electoral Commission, for what they say is the mismanagment of the recent election in which President Peter Mutharika won a second term. 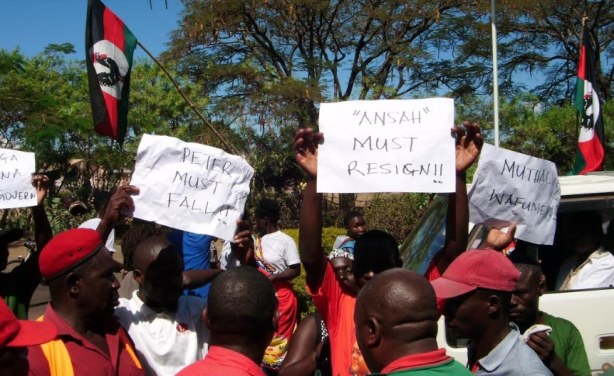 What About Africa's Informal Sector During the COVID-19 Pandemic?
NGO