The Economic and Financial Crimes Commission has said that it is collating comprehensive data on the Nigerians indicted for money laundering and cyber crimes in the U.S. Eighty suspects, most of them Nigerians, were allegedly involved in the crimes investigated by the FBI. 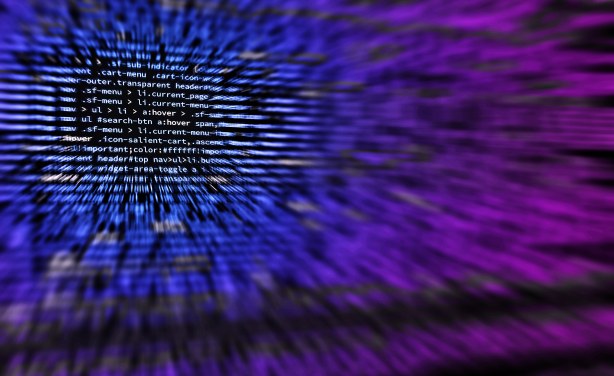