Lagos in Nigeria has been named the world's least safe city in an index ranking cities' ability to handle everything from climate disasters to cyber attacks. Johannesburg in South Africa sits at 44 on the list of 60 cities, making it below average. This year the Economist Intelligence Unit Safe Cities Index aimed to capture the concept of "urban resilience" - with Tokyo being listed as the world's safest city. 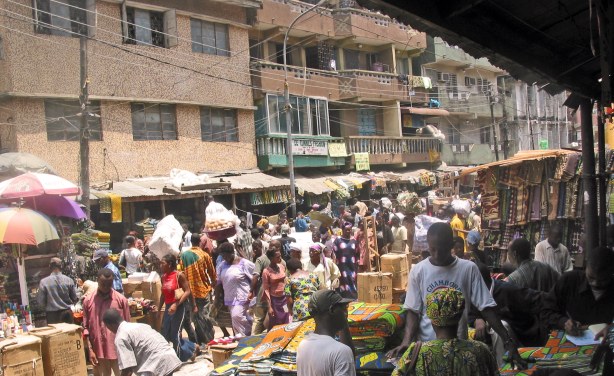 A market in Lagos.