Lucy, the famed partial skeleton found in Ethiopia in 1974, has a new companion - a male skull found just 55 kilometres from her resting place, which scientists say helps to fill a major information gap on the early evolution of man, writes RFI. 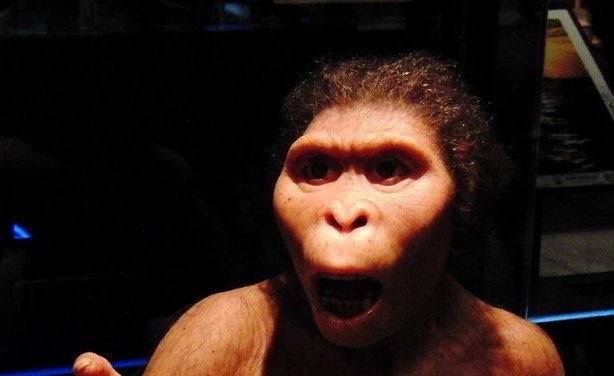 Nigerian Singer in Hiding Over 'Blasphemous' Song
Arms and Armies