Opposition leader Nelson Chamisa has warned President Emmerson Mnangagwa's government against pushing his party too far as witnessed by a continued State crackdown, telling his supporters that the main opposition party was only restraining itself from an armed retaliation against the abuses. Chamisa has resolved to maintain pressure on Mnangagwa through regular rallies after government blocked protests. 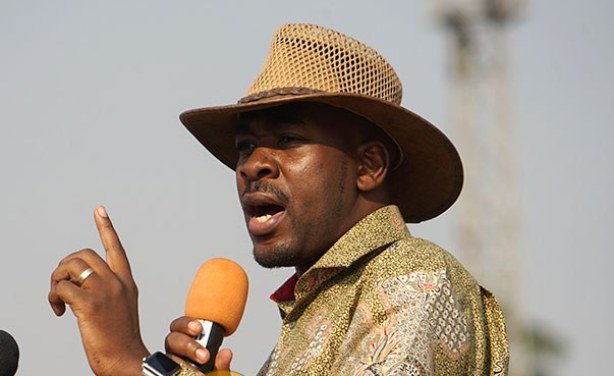