In a statement, Misa-Zimbabwe condemned the MDC Alliance for the harassment of journalist Ari Goldstein during a rally held in Harare's Glenview suburb, calling upon the Nelson Chamisa-led party to ensure that the journalist's confiscated camera is recovered and returned. 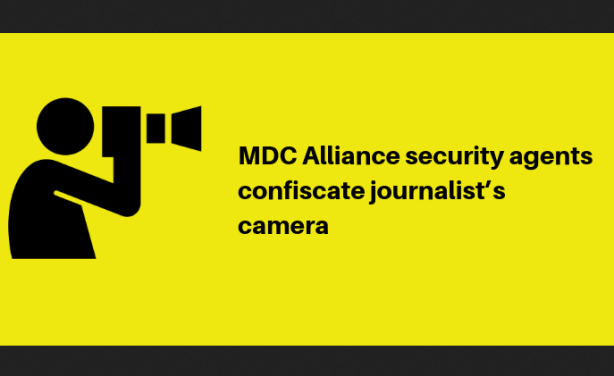