South African protesters and mourners demanding to see President Cyril Ramaphosa over recent incidents of violence against women have marched to the Cape Town International Convention Centre where the World Economic Forum on Africa summit is being held. This comes as rumours of heads of state pulled out of the event due to xenophobic riots in Johannesburg which saw the looting and destruction of foreign-owned businesses. 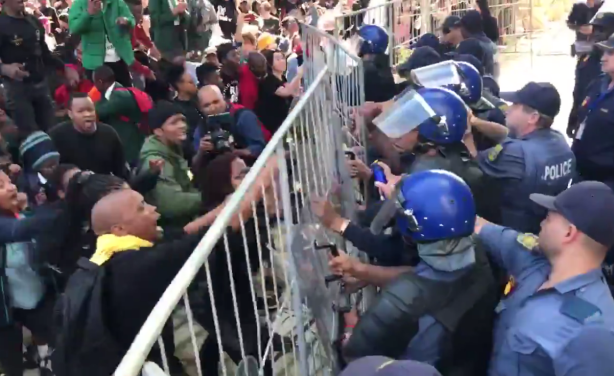 Demonstrators protesting violence against women and demanding to see President Cyril Ramaphosa clash with police outside the Cape Town Convention Centre where the World Economic Forum on Africa summit is being held. 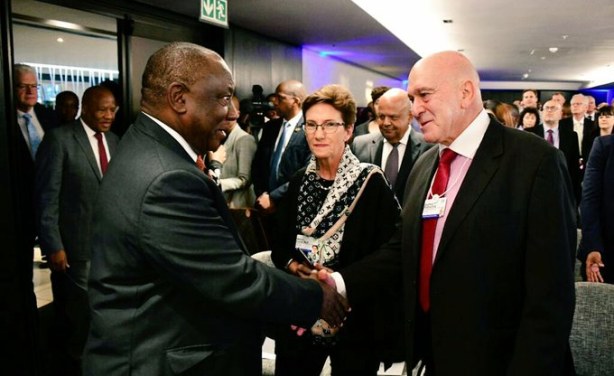 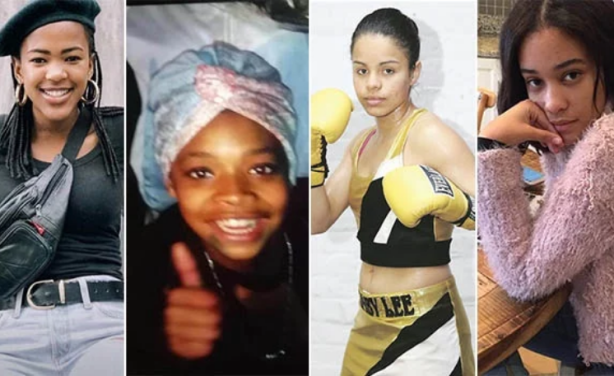 Composite image of, from left to right, Uyinene Mrwetyana, Janika Mallo, Leighandre Jegels and Jesse Hess, who were abused and murdered.