Pope Francis has spoken out against "practices that lead to the culture of privilege and exclusion" and criticized those who consider family "the decisive criterion for what we consider right and good". Around one million worshipers made their way to Soamandrakizay stadium in Madagascar's capital, Antananarivo, to hear the pope say mass on the second day of his week-long tour of three African countries severely impacted by climate change. 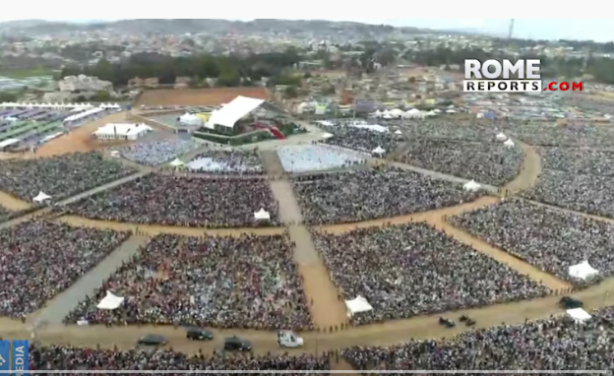 The crowd gathered for Pope Francis's mass in Madagascar. 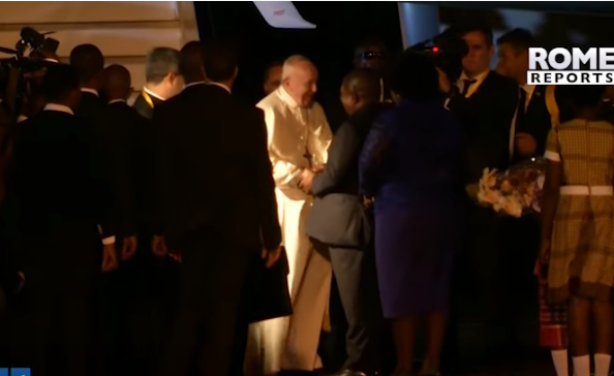