The U.N. Commission of Inquiry on Burundi is warning of genocide, in its latest report on human rights. The report was based on an analysis developed by the U.N. Office for the Prevention of Genocide and the Responsibility to Protect. 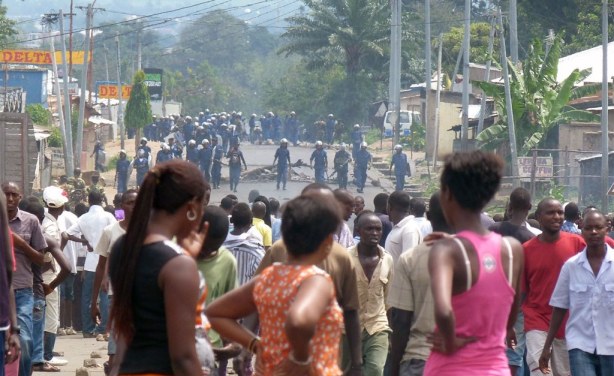