Though once widely celebrated for his role in fighting the white supremacist regime in Zimbabwe, Robert Mugabe had long become a deeply divisive figure as his final years in power were characterised by financial collapse and surges of violent intimidation. Many Zimbabweans call him a dictator, but others Africa-wide remember him as a pan-Africanist who dedicated his life to the emancipation and empowerment of his people. Quite a mixed legacy isn't it? 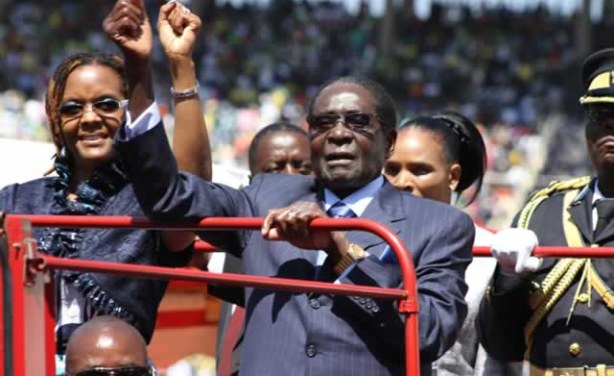 The late Robert Mugabe and his wife Grace Mugabe.