Former Zimbabwean President Robert Mugabe will reportedly be laid to rest in the country's National Heroes Acre. While the Ministry of Foreign Affairs has not confirmed where the former ZANU-PF leader - who died at the age of 95 in Singapore - will be buried, New Zimbabwe is quoting sources saying he will be buried in Harare rather than his home village. In a notice to diplomatic missions, the foreign affairs ministry said there would be a public funeral service at the National Sports Stadium in Harare on Saturday September 14, followed by the burial the following day. 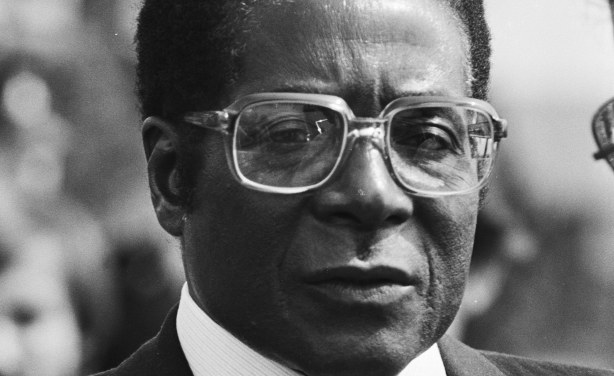 Robert Mugabe on a visit to the Netherlands in 1982.