The central bank's introduction of new notes was an effort to disrupt the multibillion counterfeit currency business, however, the move by fraudsters to quickly replicate the money, is set to be a big blow to efforts to rid the country of dirty and fake money, writes Paul Wafula for Daily Nation. 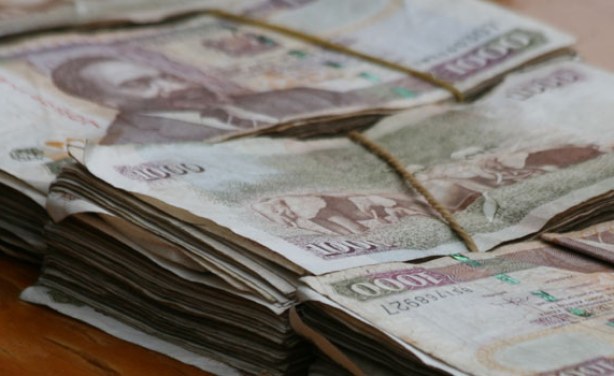