In a rare address to his nation, President Paul Biya said he has ordered the country's prime minister to engage in an inclusive dialogue to discuss problems that are tearing the country apart, including violence that has killed more than 2,000 people in the troubled Anglophone region. 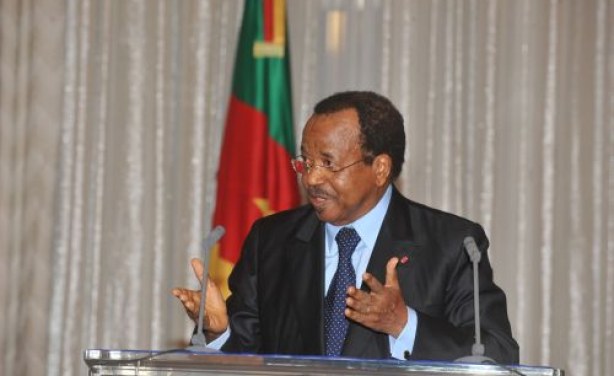