Governments of Mozambique and Zimbabwe are reportedly processing the repatriation of their citizens from South Africa after continuing xenophobic violence resulted in 500 Mozambicans losing their homes, while two Zimbabweans are reported to have died during the violence. 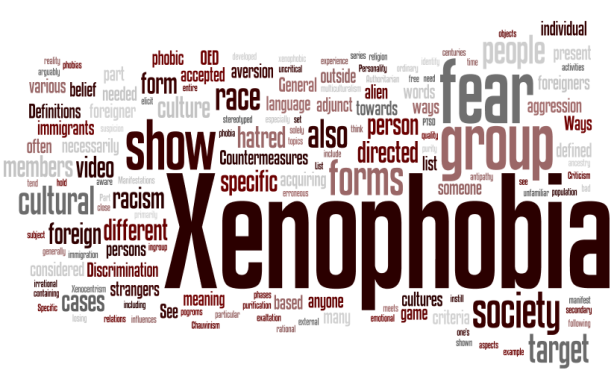