When the 21st East African Community Summit takes place in November 2019, the bloc is expected to have reached a decision over the controversial Economic Partnership Agreement, whose signing stalled in 2016. At the meeting, Tanzania argued that there were still pertinent issues regarding the deal, with the EAC head of states then giving the country four months in which to take its concerns to the EU. 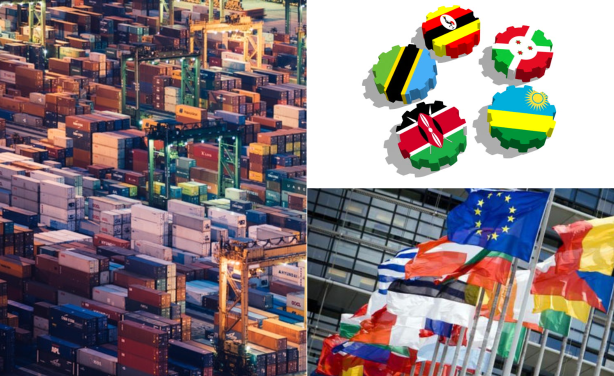